Please ensure Javascript is enabled for purposes of website accessibility

Maria Ordoñez is running for City Council to fight for a City Hall that’s for the people, and not just the rich, established, and well-connected. 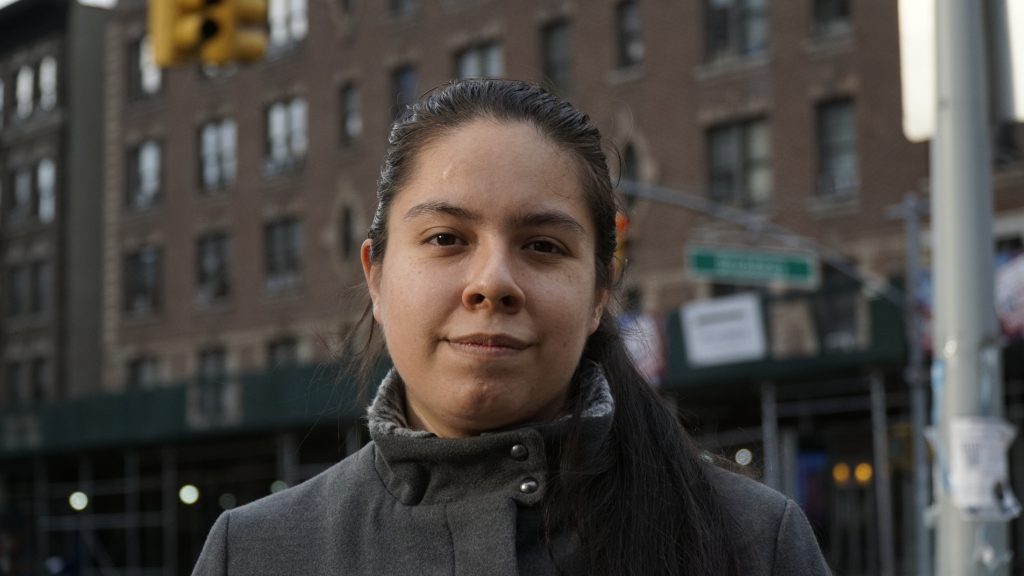 Maria is an organizer and working-class Latina. She is the daughter of Ecuadorian immigrants and has lived in West Harlem her entire life. Maria understands firsthand what it means to go through New York City’s public school system and the hardships of living in an underserved community of color. She has also seen her college Columbia University rapidly gentrify her community and displace her neighbors. That’s why she is running to represent us on the City Council.
Maria became an organizer because she witnessed the struggles of her community. This led her to organize in her community through local gardens, her local church, and her building, 3333 Broadway, where she has advocated for tenants’ rights and environmental justice. She believes that everyone deserves the right to a clean environment and has organized a recycling initiative in 3333 Broadway, where recycling was introduced and tenants learned that they have the power to make a difference in their environment. Maria was inspired by Bernie Sanders’s campaign for president because she realized the power workers have when they stand together. Maria organized on her campus for striking graduate workers, in her community for a democratically controlled utilities company, and for a society where we put people over profits. She has registered working-class people of color to vote and reminded them that together, they can win what they deserve.

Maria is running for City Council because she believes that the working class people deserve a seat at the table and to be heard at City Hall. Maria is making history by running as the youngest Latina to ever run for City Council in the City of New York.

We have a huge affordable housing crisis, displaced communities, and people are suffering from lack of access to food and quality healthcare. Politicians have forgotten our communities, rich people continue to get rich, and working class people continue to struggle to survive. We need true representation and someone who will fight so that everyone has the right to food, healthcare, a good home, an education, and a good job. Maria will bring the voices of Council District 7 to City Hall and fight for a more just and equitable society for everyone.

Maria is running because Council District 7 deserves a working class leader and together we can continue to fuel a people powered movement that will bring working class voices to the table at City Hall! 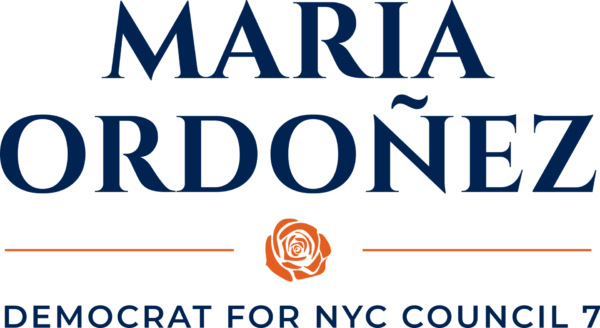